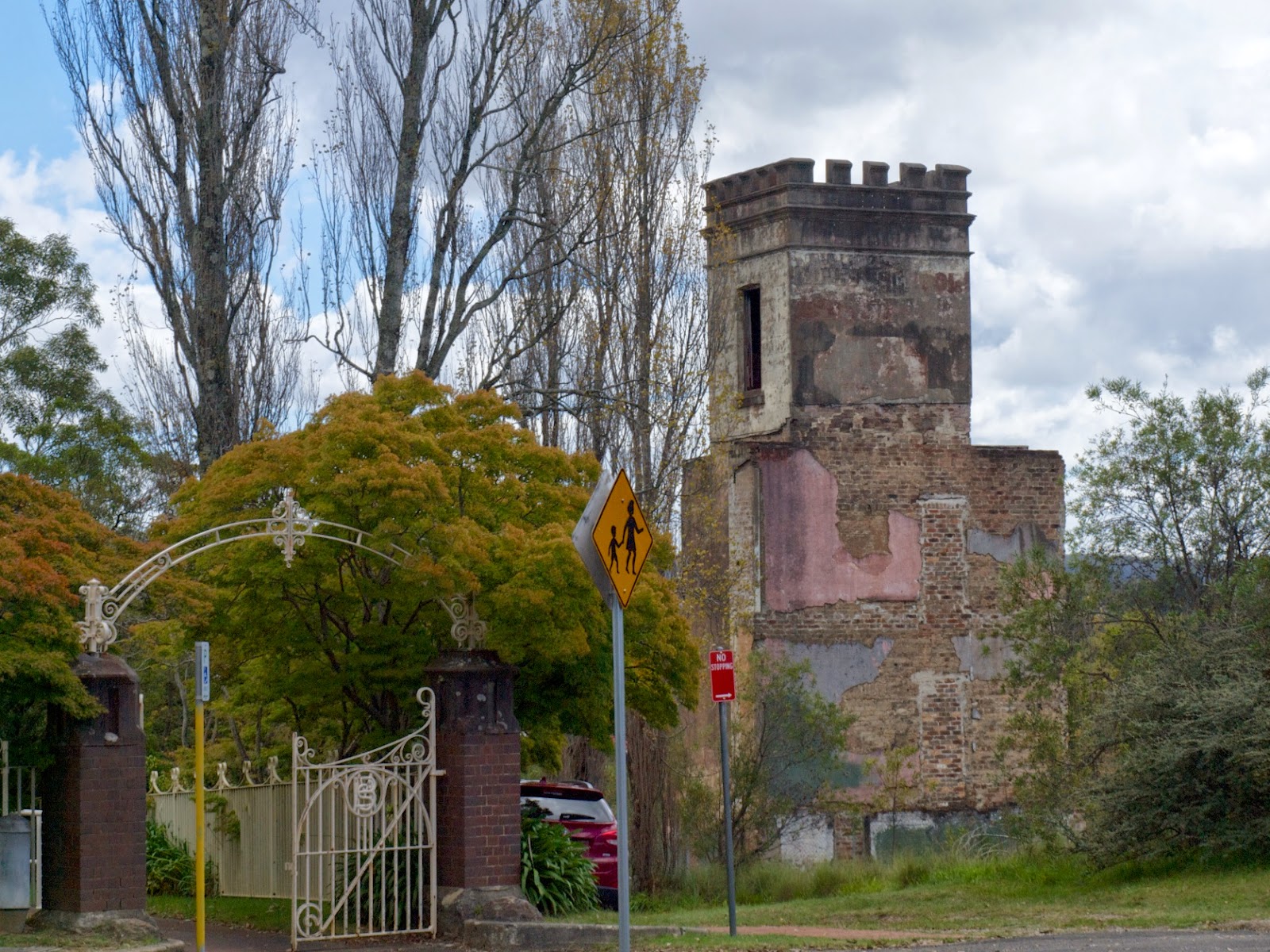 In the late 1870s Joseph Hay, a civil servant, acquired 120 hectares of land at Lawson. His residence, built in 1879, provided him with an expansive view across his domain which extended as far as present day Bullaburra.
He named his estate 'San Jose'. By 1882 'San Jose' had become 'The Blue Mountains Sanatorium'. In the 1890s it became 'The Palace' guesthouse and was advertised as "absolutely the coolest house on the mountains in summer".
In 1919 the 'Stratford Girls School' moved from their small rented cottage into 'The Palace'. The building bore the school's celebrated Shakespearian name proudly on its Castle-like tower, becoming in 1928 an Anglican Grammar School under the management of a Church Council.
It continued successfully, with a curriculum spanning the years from Kindergarten to Leaving Certificate, until the mid-1960s. The Anglican Church closed the school and sold the property in 1966. A reception centre and a small community school made subsequent brief appearances in the building, though it was a private residence again by the time fire gutted it on 4 June, 1980. 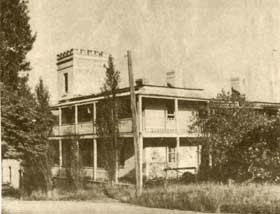