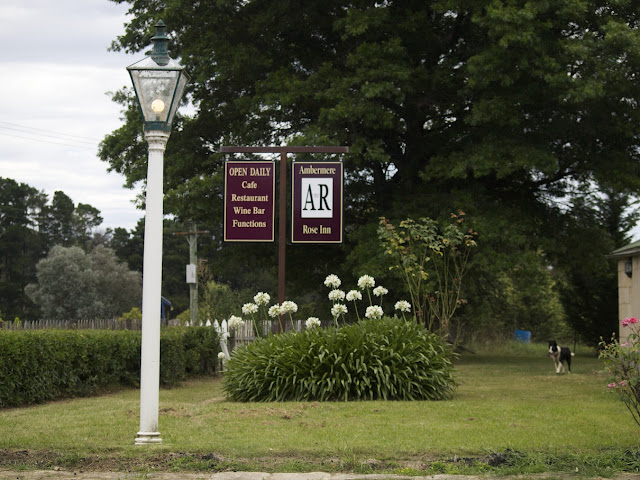 On Australia Day we had lunch at the Ambermere Rose Inn in Hartley Vale.  Over the next week I am going to post photos of this delightful spot without commentary.  I simply want to record some of its visual delights.

The inn was built between 1830 and 1845 byJoseph Collitts originally as a home, and later operated as an Inn. It was a Cobb and Co staging inn until 1873 when railway travel took over.  It has had various uses since that time and now operates as a restaurant..