The world is too much with us 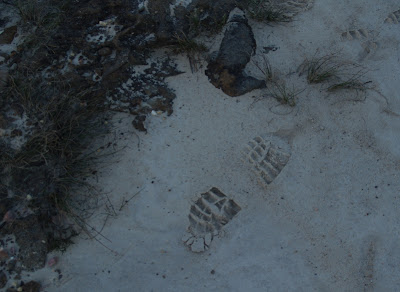 The bush cocoons with silence. Soft hush of footsteps on the sandy track. A distant toot from a steam train sweeps us to a past era. Jarred by the groan of a motorbike stirring up dirt somewhere through the trees and a helicopter flying like an angry gnat along the cliff face.